Feel Like You’ve Been Going Backwards Emotionally? This is the News You Need to Hear

If the stresses and strains are making you behave like a bit of a baby, don’t feel bad. Reverting to childish behaviours can be a good thing, discovers Nicky Dewe. 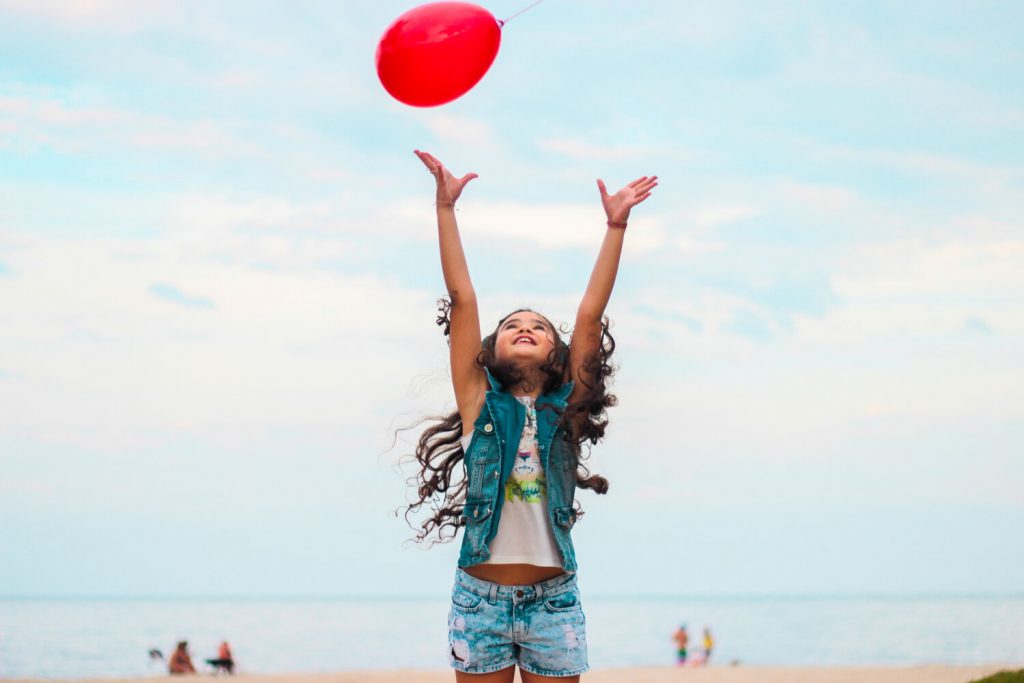 There’s a lot of talk right now about how the events of the past few months may have caused us to regress, psychologically speaking. That makes sense when you think that in times of stress, our higher functioning often takes a backseat while our childhood coping strategies return to the fore. Soon enough we’re shouting in people’s faces, slamming doors and saying things like ‘you started it’.

It might not be a great approach to conducting our relationships but really it’s a way of releasing the strain that we’ve been carrying so bravely and saying, ‘I’m freaking out here, I need you to notice that, comfort me and give me extra reassurance that everything’s going to be ok.’

Basically what we could all do with right now is for someone to tuck us in extra tight at night and tell us that there isn’t a wolf hiding in the cupboard, we will be able to make our mortgage repayments and that things like certainty about the future will return someday soon. Just kidding about that last part, that was never really a thing.

But regressing doesn’t have to be all bad. Coming home after a hard day of whatever it is you’re doing right now and acting like a kid again can be just the ticket to chase away the heavy, grown-up blues. Here are some childish pastimes that I am recommending you do today:

Hook yourself up to some DisneyPlus and view a whole lot of candy-coloured shows where stuff always works out great and everyone learns some solid morality lessons that will prevent anything bad ever happening to them again. I know it’s not your usual sophisticated style but now is not the moment for a Mike Leigh marathon or a rerun of Requiem for a Dream. No one needs to know that you’re working your way through the High School Musicals. You can still don your best velvet cape and hold your head high when the Film Festival rolls round.

The last thing we need at this point is for our taste buds to get overstimulated too so try this ultimate palette cleanser that is so simple in flavour you’ll curl up and fall asleep even as you’re chewing. NB almost no chewing is required. NB #2: Not recommended for the gluten and/or dairy intolerant. NB #3: I am not a nutritionist.

It’s probably been a while since you used to say goodbye to your friends after school and then run home and call them straight back up to recap the events of the day while lying on the floor, twisting the phone card round and round your fingers. That’s right, younger folk, phones used to have cords! Anyway, why not get on the blower to an old pal and chew the fat for a while. Don’t need a reason or have anything big to say. It’s just nice to hear a familiar voice and it’s almost certain to make you feel better than watching the news.

Normally when my kids say they want to play a game with me, I try to invent some important adult task that I have to urgently get on with. But lately, I’ve found that partaking in a few rounds of Monopoly or Game of Life is quite a brilliant way to distract a busy brain from pressing problems and you actually get to spend paper money and own multiple properties – just like your favourite boomer! Plus, if it involves any level of strategy and you’re playing with kids, you’ll likely win so that’s great for the ego.

Remember those big old books that you stuck physical pictures into? Get those bad boys out and take a happy stroll down memory lane. It’s easy to gaze at those snaps from yesteryear and convince yourself that the person in them with the wide smile and the dancing eyes didn’t have any burdens to carry. If you pause slightly longer, you’ll recall that that grinning loon was also wrestling with challenges that felt insurmountable at the time. Turns out they were surmountable though. Hang on to that.

Previous articleMemoir of a Lady – Why the Female Comedy Genre is What We Need RN
Next articleDear Vinvan Vol #2 -Size Matters… But What About Shape?

Dating Without Borders: The Surprising Charm Of Long-Distance Romance

'If, like me, your children are grown and you simply want a special someone to have adventures with, the long-distance romance has a lot...

2022, The Year of YES! How and Where Kiwis Want To Travel This Year Revealed

Finally, the friendly skies look like they're opening again! Grab that passport (ok, first find that passport) and head off on an adventure -...

When Madeleine Dore first started up her Extraordinary Routines website, it was to uncover the secrets of living an organised and creative life. Five...

Investing - it's an intimidating-sounding term that, for some reason, women have historically been apprehensive about doing. But if you're like us at Capsule...

Got a big ol’ case of female rage? Have we got the viewing recommendations for you

The Divorce Diaries: Love After a Betrayal. One Woman’s Second Chance, Plus Expert Tips For Finding Love Again After a Nasty Split

Thinking About Adding More Colour to Your Home But Have No Idea How? Try These Award-Winning Palettes and Projects for Inspiration!

The Gift Guide Collection: The One for Joy All Year Round (And Perfect for the Last Minute!)

‘The Drawer of Shame is Dead!’ What It’s Like Owning an Adult Toy Company – & Why Women Are Now So Comfortable Talking About...